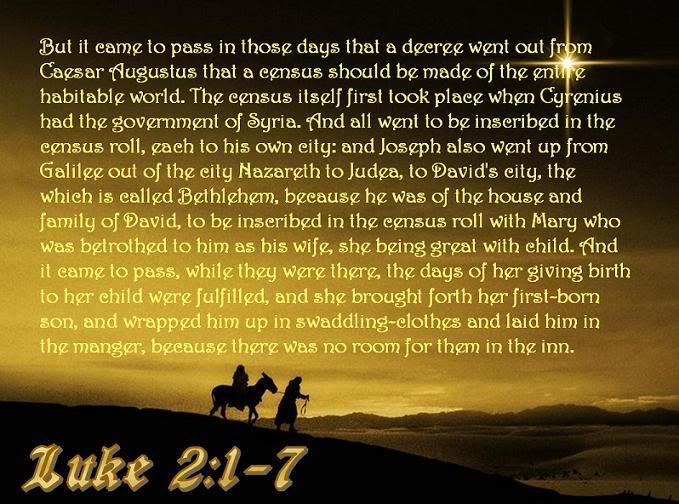 Neither Luke nor Matthew indicate the path taken by Mary and Joseph - it is irrelevant to the story.  However, their journey must have followed one of two routes.

The first taking them south along the Jezreel Valley, through the hills of Samaria and into Judaea.  Although shorter it is physically demanding, with constant ups and downs through the hills and it took the traveller directly through 'Samaritan country'.
John tells us  ‘the Jews [had] no dealings with the Samaritans’  John 4.9,

The second and more likely route would take them southeast across the Jezreel Valley, connect with the Jordan Valley, then down in elevation all the way to Jericho and up through the Judaean Desert to Jerusalem and Bethlehem.

Mary and Joseph are likely to have journeyed with a caravan of other travellers for safety and companionship.
To paraphrase Jerome K Jerome, there were four of us - Lars from Sweden, Johannes from Norway and Iain from Scotland; together with our guides Nidal S and Nidal R, who would share the hospitality of their homes during the walk, and of course the donkey service-taxi* which transported our luggage and rescued us when the temperature reached 37C. on day 7.
*mini-bus - called a sherut in Israel and a service-taxi or service in Palestine