More than half the population of Zababdeh attend church on Sunday and we were invited to a sung Mass at the Church of Visitation before the promise of another enjoyable day (apart from the occasional low flying Israeli F16) walking over the Nablus Hills.  Leaving Zababdeh we passed Sheikh as Siri where a Jordanian feudal system had existed until 1967.


With fine views towards Jordan, we walked between almond and olive groves, through a pine forest, reaching the broad sweep of Wadi Bidan, a picturesque fertile valley rich in mountain springs, by mid-afternoon. 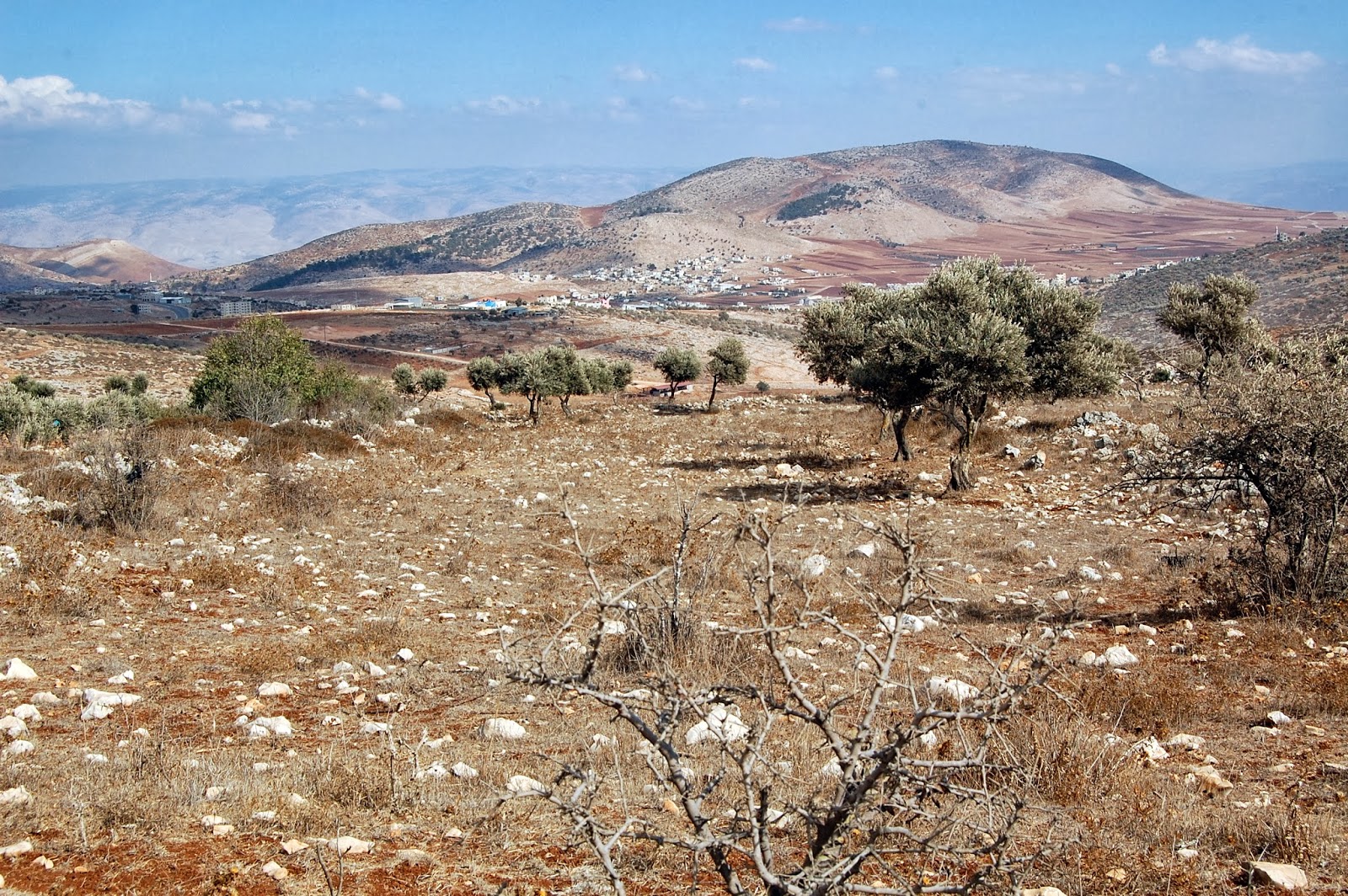 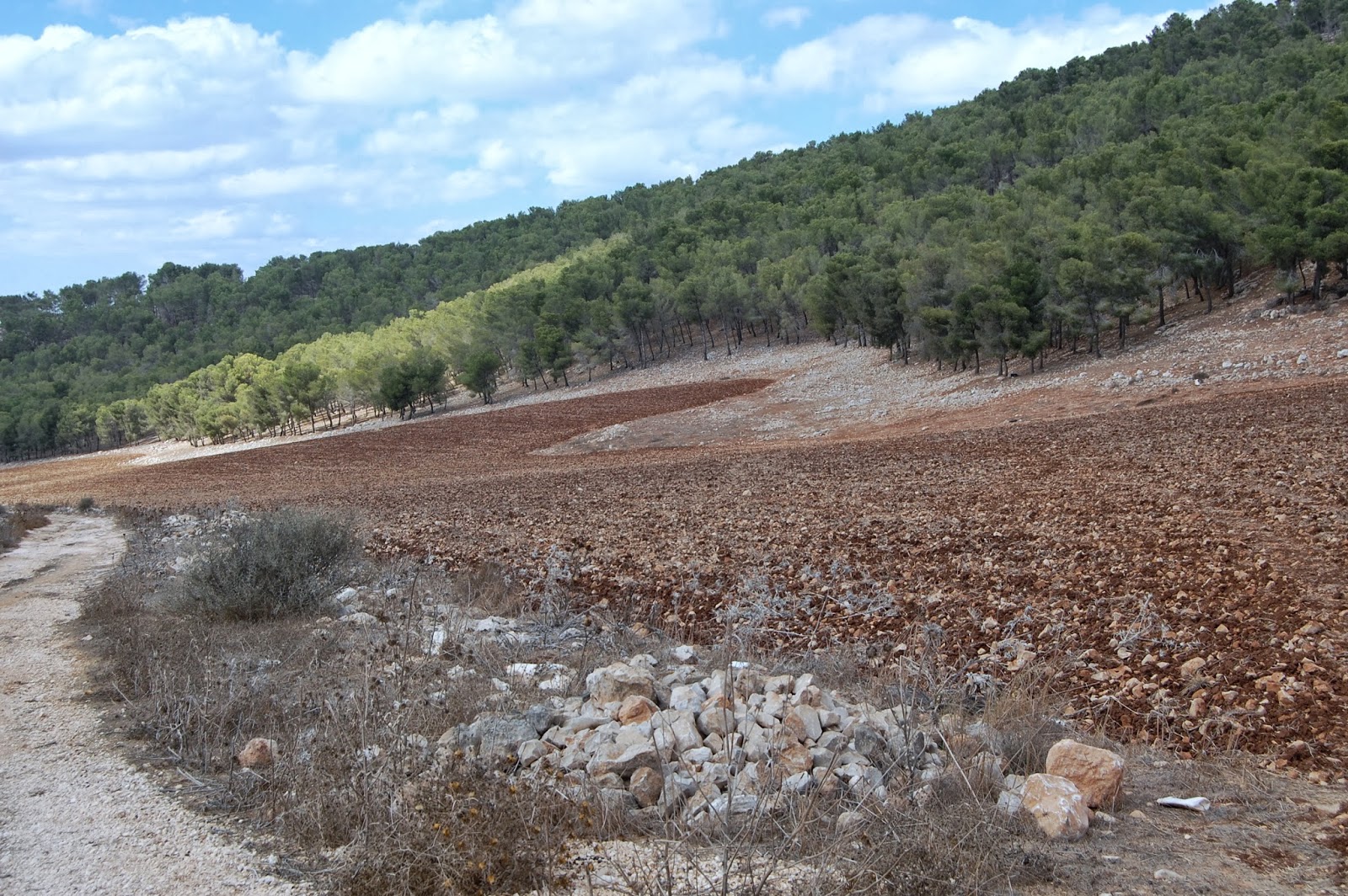 Chick peas and lentils had been planted.  Permits for irrigation are impossible to obtain but some ingenious rain-water gathering devices had been built and the fields ploughed in a way to absorb the coming rain, when they would be re-ploughed and sown with wheat and onions.
﻿﻿
﻿﻿


At Ain Fara'a we were invited to stay at our guide's home in the refugee camp and as we approached the town greenery came into view!﻿
﻿﻿﻿
﻿﻿﻿﻿

An American company own a block of land on the edge of the town and grow herbs which are harvested daily for export to Europe.  A computerised irrigation system exists and the herbs are packed on site and exported through Ben Gurion airport without border or customs inspection!

Family life for Nidal, his wife and eight children follows a strict Islamic tradition but after dinner we were privileged to meet his charming and beautiful eldest daughter, an English Literature undergraduate at An-Najah University in Nablus.